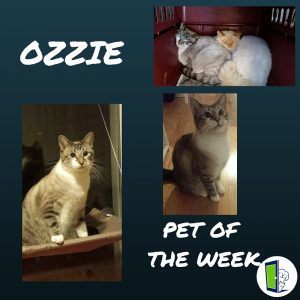 Meet my special friend Ozzie.  He is a five-year-old rescue who relocated, about a year ago, from North Carolina on one of the coldest days in January.  His traveling buddy Harry found a great place to stay with Abby the Dog while Capital Canines Animal Rescue worked on finding a forever home for Ozzie.  He was reunited with Harry while Capital Canines were looking for his home.  Then, he thought he had found a home, but his new Mom didn’t like his habit of serenading her each evening with the song of his people.  So, he came back to stay at Harry’s house.  Soon, the kitties were inseparable and Ozzie found his forever home with his Mom, Dad, Harry and Abby.  He loves to eat his kibble out of a treat ball, enjoys chasing the red dot, an occasional snuggle, and each night at nine… he serenades everyone.  As a Washington, DC cat sitter, it is always a pleasure to spend time with Ozzie.

Call 202-669-6977, email info@prioritypetservices.com, or fill out the form below for pricing information or to book services today! 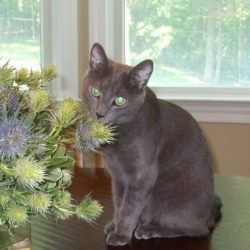 I bought Jonann’s pet visit package last year at an Auction and it was the best purchase I made. I never think twice about having to leave my pets because I know that Jonann will be there and she treats them as her own. She is trustworthily, honest and flexible. I have had to call her at the last minute and she comes to my rescue. I highly recommend her. This is one decision you don’t have to think twice about. 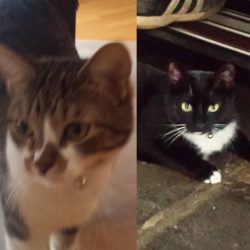 Jonann is hands down the best pet sitter I have ever used. She is very professional, warm and reliable. She always sends me updates on my cat while I am away, and spends a lot of time snuggling with him. Her price is very reasonable and a real steal for the quality of care. I highly recommend her! 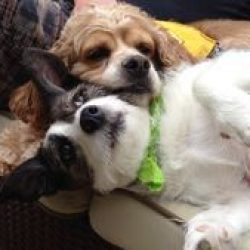 I have used Jonann for daily walks & now when I am traveling. She is the best. She makes you feel comfortable & secure knowing your pets will be safe & your home looked after. She kept me informed of Gypsy & Buddie’s care while we were away. I honestly didn’t miss them because I knew they were in her care. I think its a vacation for them when I go away because she pampers them & treats them with such love. 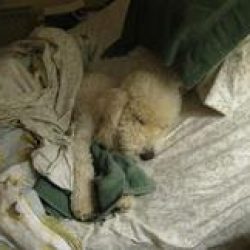 When Jonann Wild takes care of your furry companions, you know they are in the hands of a professional who provides a dependable and loving service. You can leave home and know your pet is completely safe, pampered, and well-tended. She has taken care of my Yanks several times for long stretches–e.g. 2 weeks or more, so I know personally how much her services mean to me. 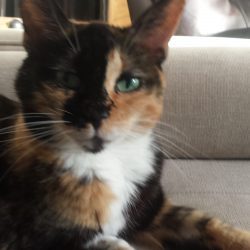 Jonann is hands down the BEST cat sitter I’ve had in my seven years with Callie. 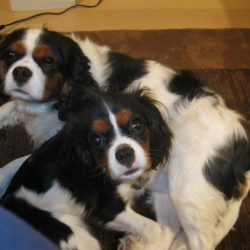 “Jonann has a warm, loving and personal relationship with each of our three dogs. She understands, and appreciates their unique personalities. We have relied on Jonann for years now, and trust her implicitly.”

WE LOOK FORWARD TO WORKING WITH YOU